Olympia Bukkakis
A Touch Of The Other 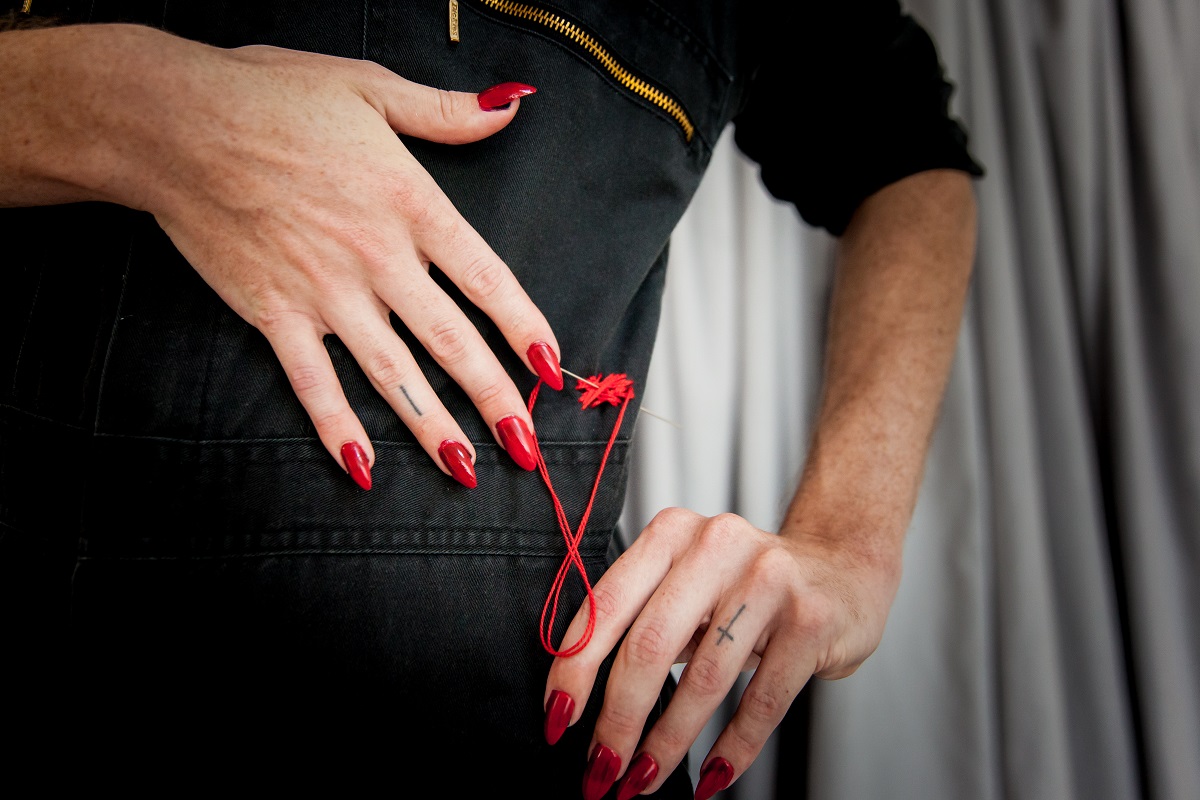 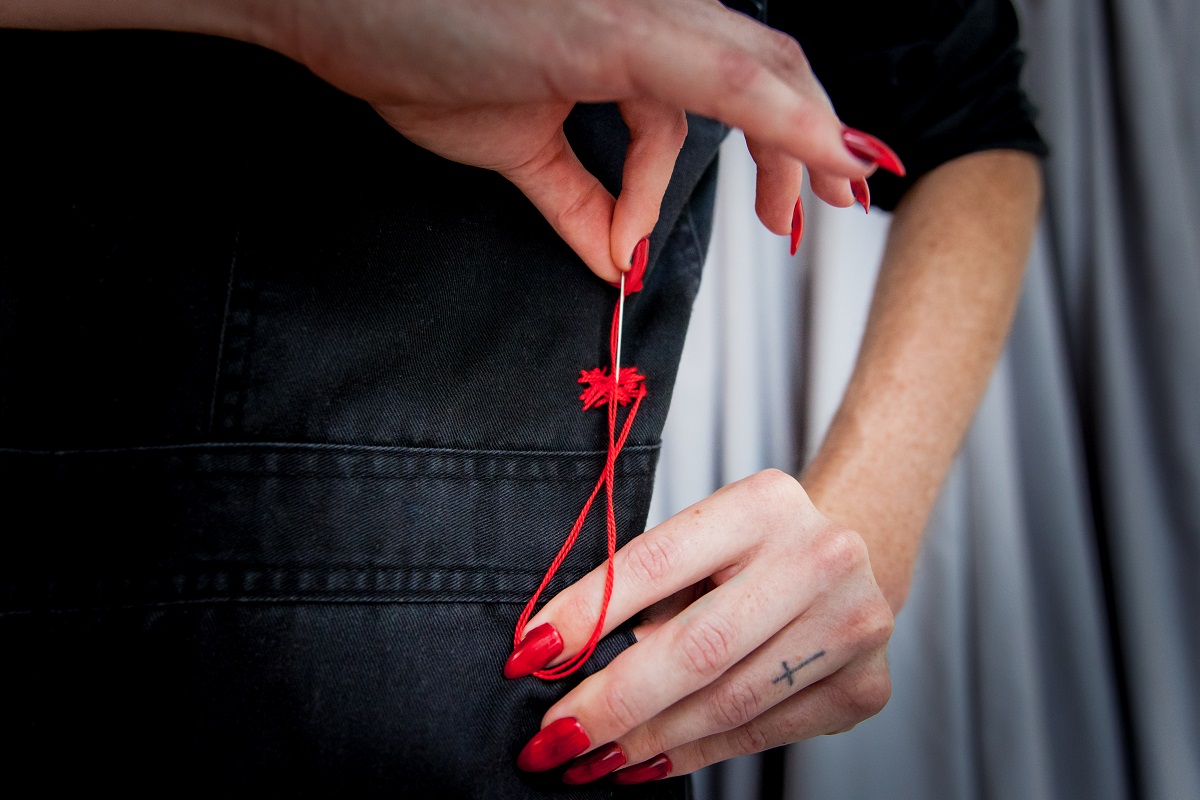 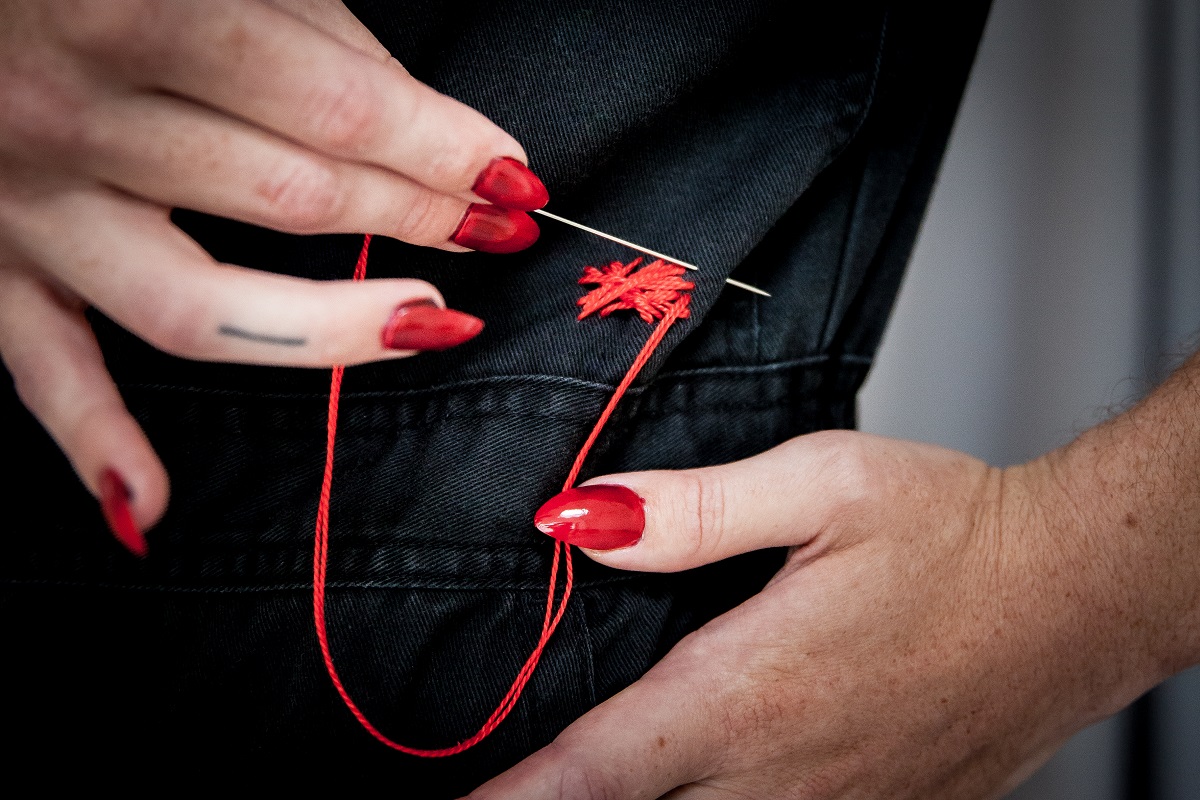 With lipsync, dance, video and storytelling, the drag legend and self-proclaimed Queen of the Heavens and of the Earth, Olympia Bukkakis tackles the question of the role of trans identities and drag practices in the current feminist discourse. For this, she ventures to fall back on her own family history: for it is not only for Bukkakis that the external assessment of her body, which was assigned male at birth, has had a profound influence on her existence in the world. Because of the female ascriptions to her body, Olympia Bukkakis’ mother and her five sisters carry out feminised labour – professions traditionally occupied by women and less valued by society. It is precisely in the example of feminised labour and its lower social esteem that Bukkakis finds interfaces to her own work as a drag performer: in the form of shared vulnerabilities, strengths and resilience strategies. In this way she creates a space for recognition and new ties of feminist solidarity beyond fixed gender, sex and generational boundaries.

NOTICE Please note that stroboscopic effects are used in this performance.

ACCESSIBILITY INFORMATION
The show has a duration of 60 minutes and uses English spoken language. The stage area is very brightly lit and the show uses stroboscope lightning as well as fog. Loud music is not planned so far. Silence is not mandatory, but the audience is kindly requested not to leave the room during the show. The performance deals with traumas. The information on accessibility will be continuously updated. If you have any questions or require further information, please contact Gina Jeske at  or 030 29 87 00 35.

OLYMPIA BUKKAKIS is a drag and dance artist. In 2009 she started to perform in Melbourne, Australia. Since moving to Berlin in 2012, she has organised various queer performance nights in Berlin, including Get Fucked, Apocalypse Tonight and Queens Against Borders. In 2018, she completed the SODA Master’s degree at HZT with her piece Tales From a State of Shemergency. Her piece Gender Euphoria celebrated its premiere at the Sophiensæle within the Tanztage Berlin 2019. Most recently she showed: Work on Progress (HAU), Under Pressures (Gessnerallee, Zurich) and Boys Night Out (Abbotsford Convent, Melbourne).

A production by Olympia Bukkakis in co-production with SOPHIENSÆLE. Funded by the Capital Cultural Fund. Media partner: taz. die tageszeitung.